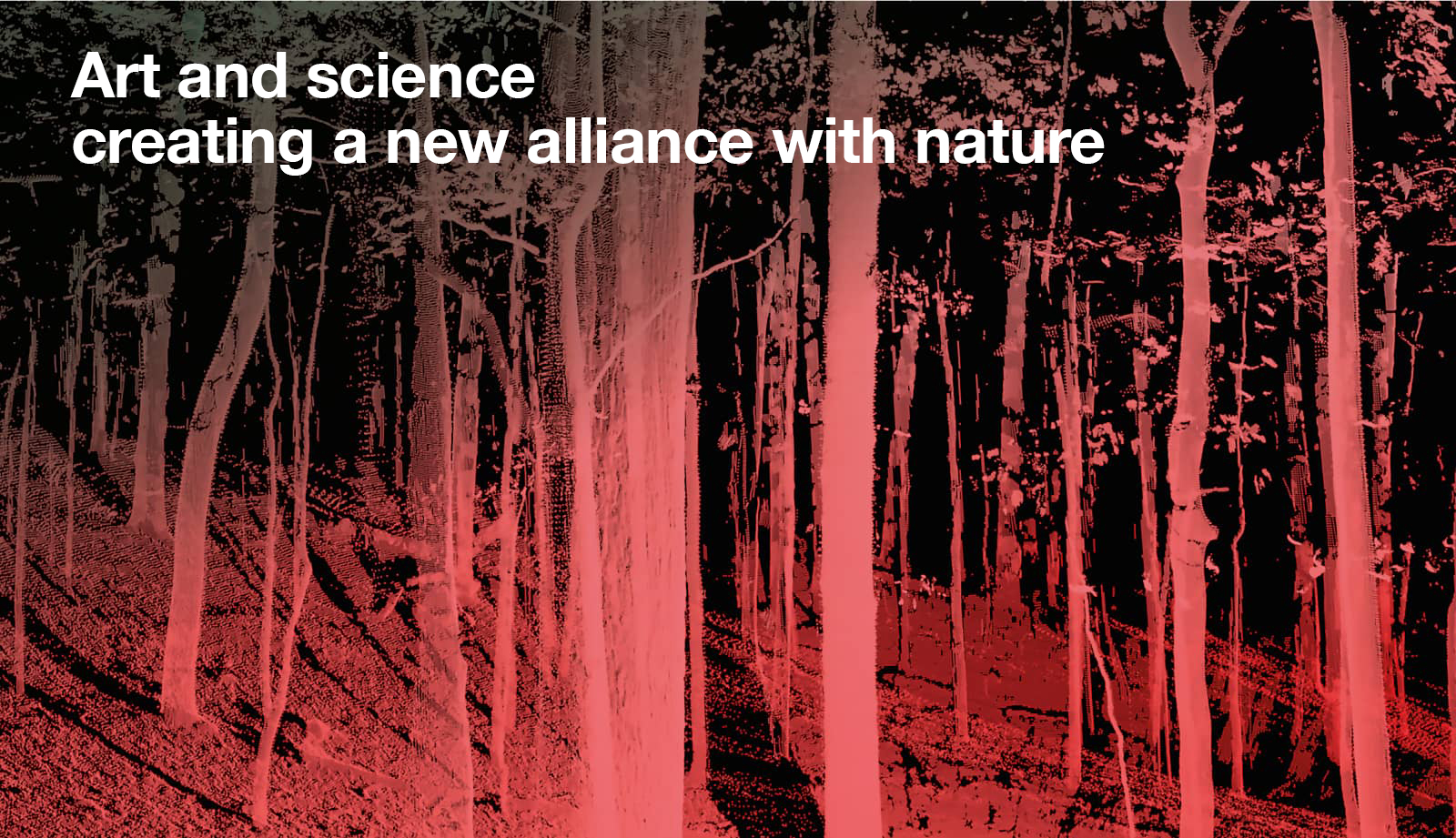 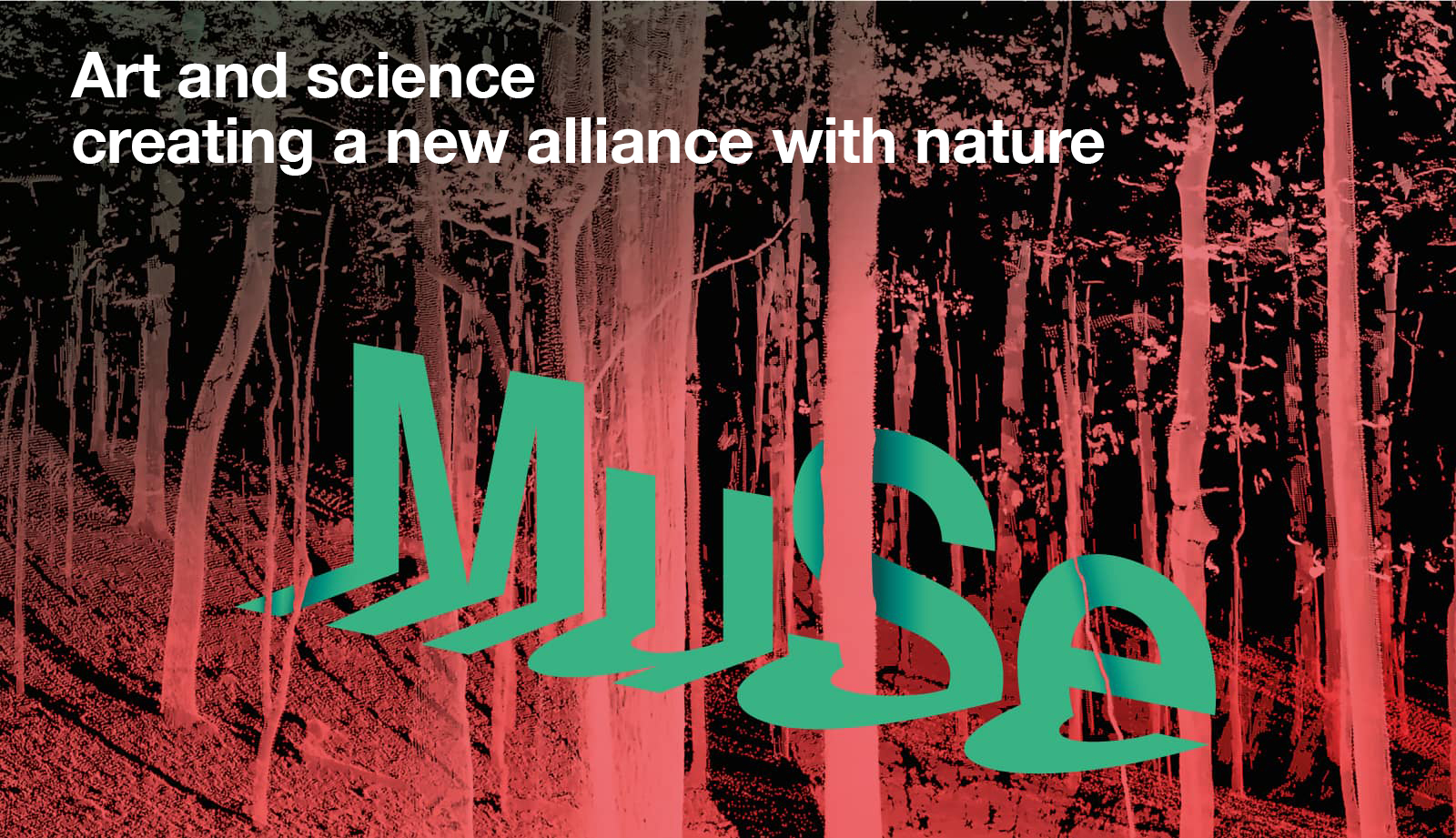 We all know that the majority of the oxygen we breathe is produced by plants and that every food pyramid, including the one we use for our own nutrition, is based on plants. It is also true that non-renewable energy sources, the excessive use of which is leading our planet towards a climate crisis, are the result of plant material decomposing, i.e. of solar energy that has been “trapped” for millions of years by photosynthesis in plant tissue.

Let’s turn the situation on its head for a moment: if the plant kingdom were to disappear, for how long would our species and other animals survive? Or, furthermore, if the areas altered by human activity were to be left alone, how long would it take the plant kingdom to take over, removing any signs of mankind, cities, large infrastructure and the monuments to our cultural heritage?

Given that our relationship with the plant world is a functional one that affects us both as a biological species and in terms of economic importance, there is no doubt that also the social and cultural dimension plays a key symbolic role. Our very notion of nature is intrinsically interwoven with our connections with the plant world; when we recognise and look for sensations of peace and well-being, it comes naturally to think of situations dominated by the colour green.

This social and cultural meaning, in which our relationship with nature is also classed as being beautiful and desirable, leads us to rethink an approach based entirely on functionality, not only in terms of the plants themselves but also regarding the relationships between humans and the world’s ecosystems and environmental dimension. If Alexander Langer was right when he said “we will only get ecological change when it appears to be socially desirable”, then the very point of any action taken must be universal in nature, and objectives may only be pursued within the context of a virtuous interdependence between the technical-scientific sphere and the more social and humanistic one, between science and conscience. The language of the arts would therefore appear to be useful and necessary if we wish to expand our level of empathy and ability to identify ourselves with the complex system of cause and effect, adapting at the same time as strongly and resoundingly desiring a more responsible relationship with the environment as a whole.

In this dimension of integrated interpretations and interdependence, the specific discipline that museums inherited from the past ceases to exist. It is not about dividing up the ways in which we look at preservation and tales of cultural heritage, but rather we need to build systems to allow people to share ideas and get involved, in turn allowing society to bring progress forward, even through the small contribution that an exhibition can make; this progress is about moving in the direction of principles and conduct that can lead us and the future generations towards a sustainable world.

As Director of the MUSE Science Museum in Trento, I would like to express my sincere appreciation for the intelligent and incredibly sensitive exhibition project dedicated to the relationship between humans and trees; this exhibition was first completed in 2019, curated by Daniela Berta and Andrea Lerda from the “Duca degli Abruzzi” National Mountain Museum - CAI in Turin. I am confident that, here, this project, enriched with original contributions from the MUSE, can rebuild a dynamic and constructive relationship between mankind and natural ecosystems, which is something we need now more than ever.